Ramanaidu Film School - Welcome to the World of Cinema

This is a short but rigorous course in the art of film acting emphasizing both individual and ensemble performances in its curriculum. 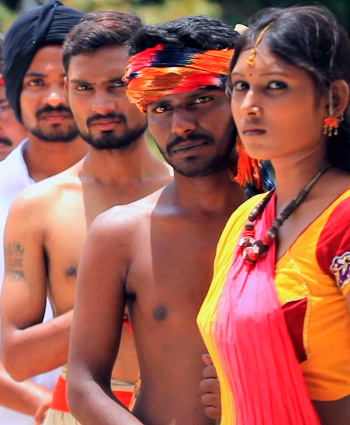 This is a one-year course in the art of film direction and screenwriting which places equal emphasis on the creative, aesthetic, technical and historical aspects of filmmaking. 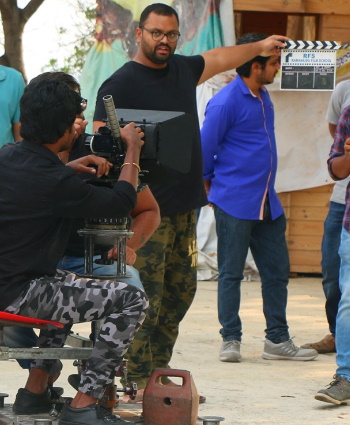 This is a one-year course in the art of cinematography which places equal emphasis on the creative, aesthetic, technical and historical aspects of camera and lighting style. 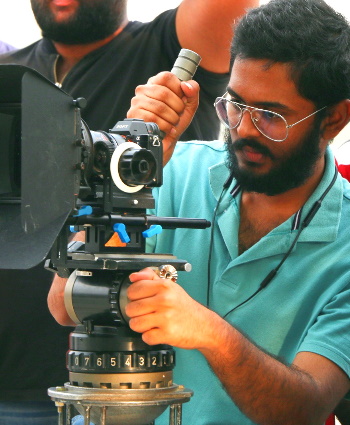 Located in the premises of Ramanaidu Studios, the heart of Telugu cinema, the Film School offers a unique campus experience. 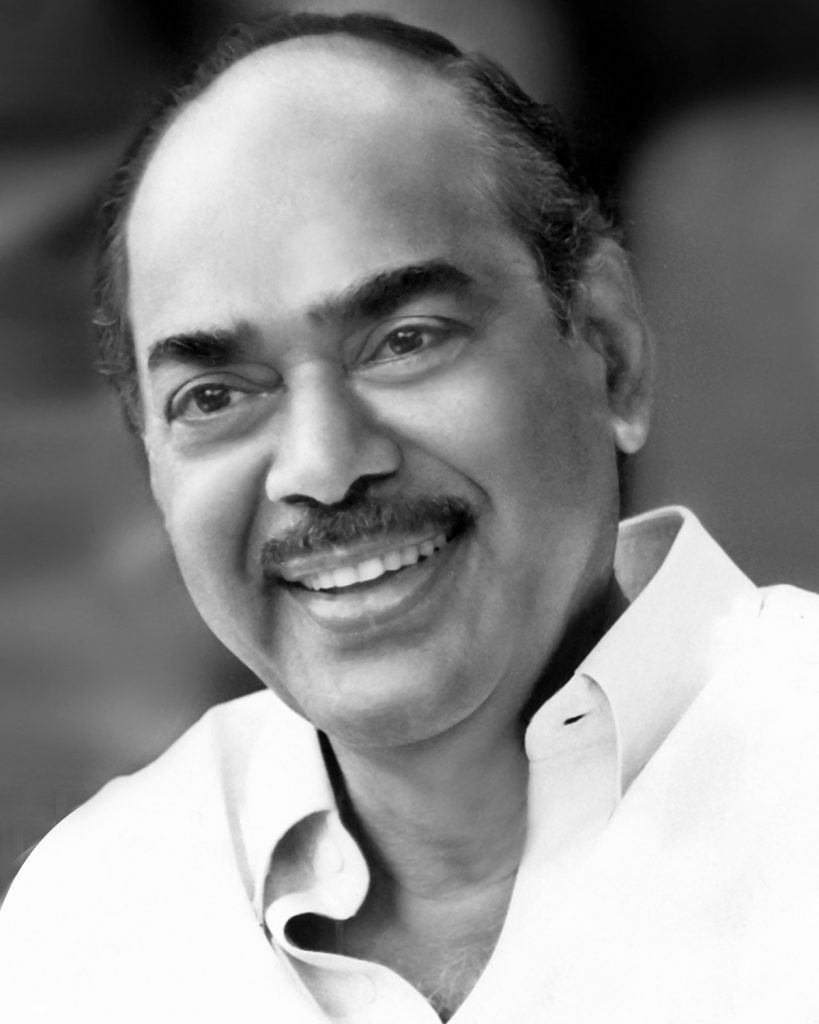 Ramanaidu Film School was inaugrated under the umbrella of the Ramanaidu Charitable Trust. Within few years from that moment, RFS formalized its courses by way of its association with Jawaharlal Nehru Architecture and Fine Arts University (JNAFU), Hyderabad.

Stepping into its twelth academic year in 2020-2021, RFS can proudly claim that many of its graduates have joined the industry in one capacity or the other over the years and some of them have made their own successful debut as Directors and Cinematographers worthy of notice.

“Until I joined Ramanaidu Film School, I had zero knowledge about filmmaking except the earnest passion to learn it all. The day I graduated, I started working on my own film. It was released soon garnering much critical acclaim and attention in the industry. RFS was the best thing that happened to me. What else you need when you get the best faculty and the best environment to learn?”

“I am Vijay Yelakanti, a filmmaker and an imagineer. At a critical moment in my life, I quit my well paying job abroad and joined Ramanaidu Film School where I learned everything about filmmaking. This gave me opportunities to work in films like Eega and Baahubali. Subsequently, I did a bunch of regional and national ads on my own. Then finally I debuted as a feature film director with W/o Ram.”

“I am R.S. Naidu. With the great exposure I received on World Cinema at the Ramanaidu Film School my perspective completely changed. After graduation, I developed a seed idea into a 15 minute film mainly to pitch its feature length version. When the star actor, Sudheer Babu Posani saw it, he immediately liked it. That’s how my first film became a reality. Without the mentorship received at RFS, I could not have pulled this off.”

“I am Ashwin. Time spent at Ramanaidu Film School was a large learning experience for me. Thanks to great teachers like Venkatesh Chakravarthy, Rajkumar Roy and Pritham. When Rajmouli Sir came to RFS, I got the chance to become an associate writer for Eega and be a part of its direction team. Baahubali 1& 2 followed. Now, my own film is in its post-production stage. Without RFS all this would not have happened.”

Explore the Distance You can Go...